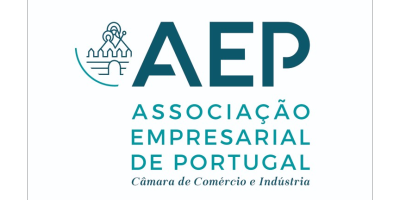 AEP – Associacao Empresarial de Portugal (Portuguese Entrepreneurial Association), Chamber of Commerce and Industry, is a nation-wide business association, based in Oporto. AEP is a private non-profit making and public utility association that can be seen as a central point of a Universe devoted to supporting the business activity in areas such as Economic, legal and technological information, Vocational training, Organisation of trade fairs and congresses, Internationalisation and promotion of the Portuguese economy, The defence of the interests of the business community and reinforcement of the role of business associations at both national and international levels.

To pursue its objectives, AEP has developed infrastructure and human resources, organised according to a business model, consisting of business units capable of providing efficient services to its members and to the Portuguese economy. It often acts as a social partner of the Government in the discussion of different matters with relevance to the development of the Portuguese economy. Its services in favour of development are recognised not only in Portugal but also abroad. 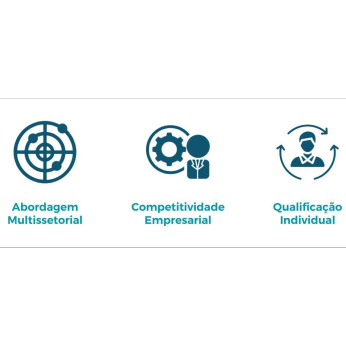